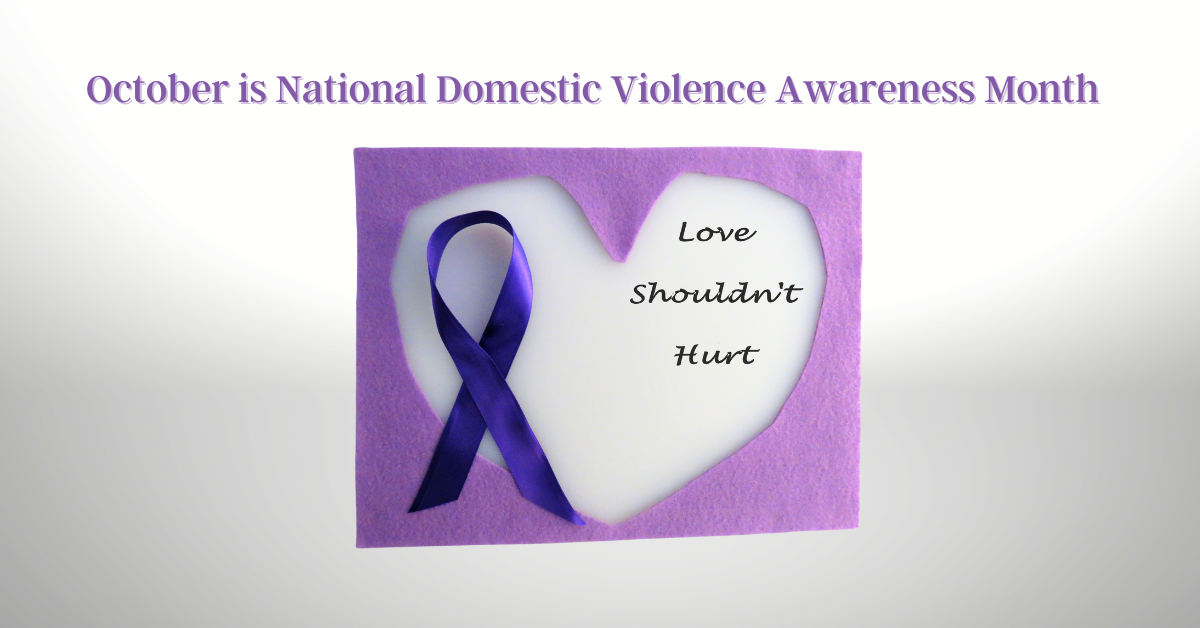 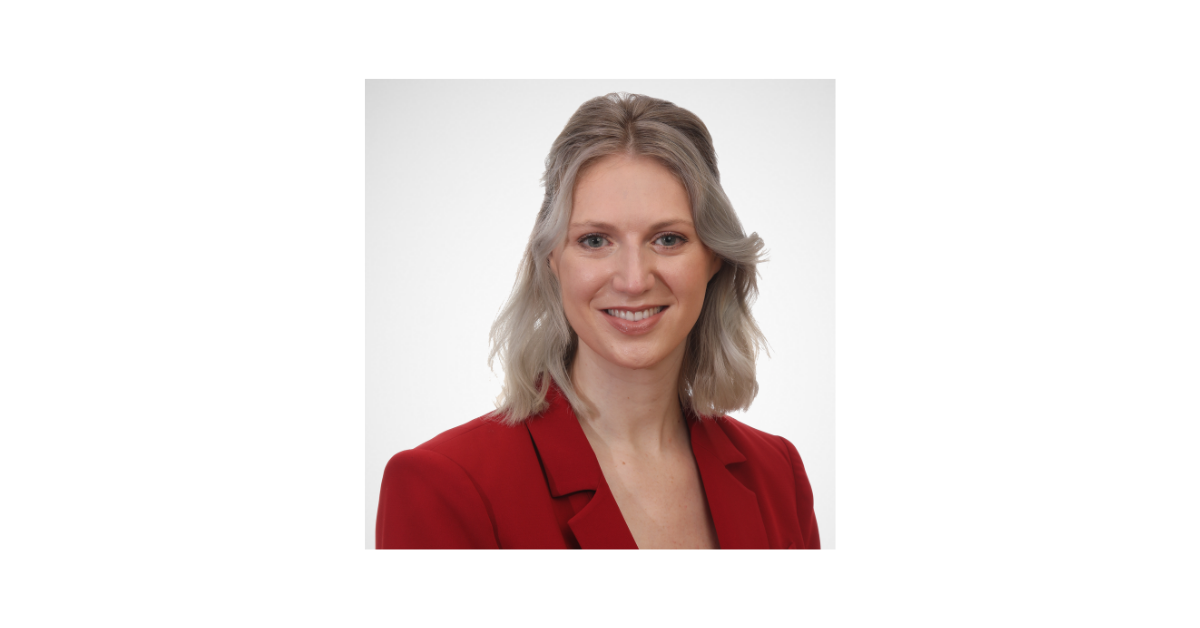 Dale V. Stephenson virtually judged round one of the 2022 All Star Bracket National Trial Competition wherein law students across the country presented and defended their case. This year’s case centered around whether a mob boss murdered the victim in retaliation of the victim’s former witness testimony. Having coached students and winning a national trial competition herself, Dale understands first-hand the hard work, determination and dedication that goes into preparing a case for trial.