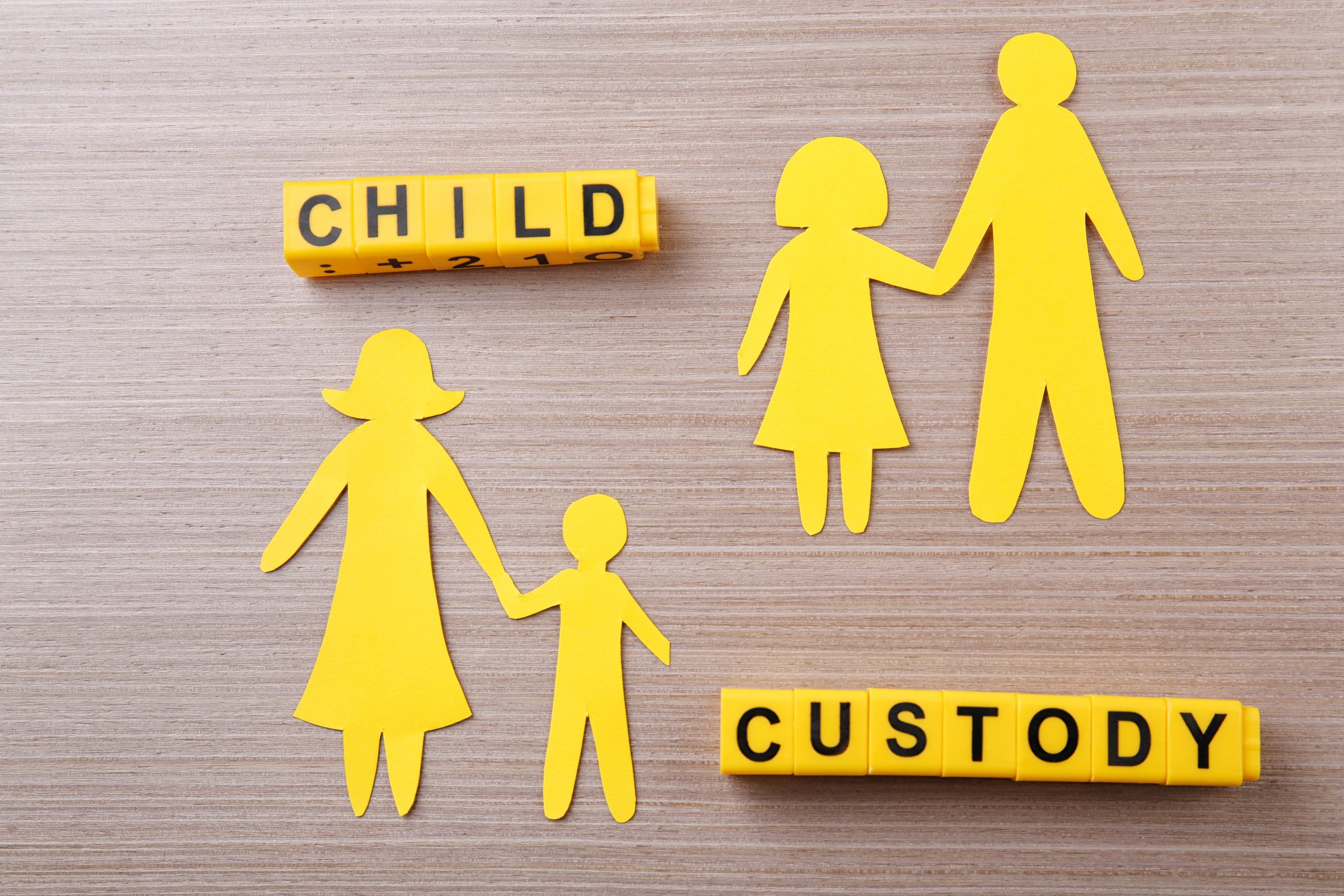 The CDC recently approved the Covid-19 vaccine for administration to children ages 5 to 11.  For many parents, this was the green light they had been waiting for to protect their children and start the journey towards a return to normalcy.  For other parents, the CDC’s announcement gave them pause.  Celebrity Matthew McConaughey, who is the parent of three children, age 9, 11, and 13, announced last week that he was not vaccinating his younger two children, stating he needed more information before he makes a decision on the subject. McConaughey and his wife and their oldest son are fully vaccinated, and McConaughey has made it clear that he is not “anti-vax.”  Some parents, even those who made sure their children had all their vaccinations as a baby and who routinely have their children vaccinated for the flu each year, are saying that they want more information before giving their young children the Covid-19 vaccine.  These types of decisions can be difficult ones for intact families to make, but think about the challenges parents face when they are involved in a high-conflict custody battle and have fundamentally different belief systems and approaches to parenting.  If these parents cannot agree if their child will be vaccinated, who makes the decision?  The answer:  It all depends on who has the legal right to make the decision.

How will a court decide whether a child is to receive the Covid-19 vaccination?  Just like any other custody-related issue–the court will look to what is the child’s best interest.  in reaching its decision, the court will consider the particular facts of the case, such as each parent’s reasons for or against vaccination, specific health risks of the child or the family, school or activity requirements, and most importantly—medical information from the child’s pediatrician.

So, what’s a parent to do?  If parents share joint legal custody of their child and they do not agree on whether to have the child immunized for Covid-19, neither parent should make a unilateral decision. If discussions with the child’s pediatrician do not help the parents reach consensus, then each parent should contact a family law attorney about what options are available to each of them to resolve the dispute.

Electronically-stored information, devices & social media: do’s and don’t’s—a needed reminder for us all!