North Carolina’s appellate courts declare that violence is violence regardless if same-sex or opposite-sex relationship. 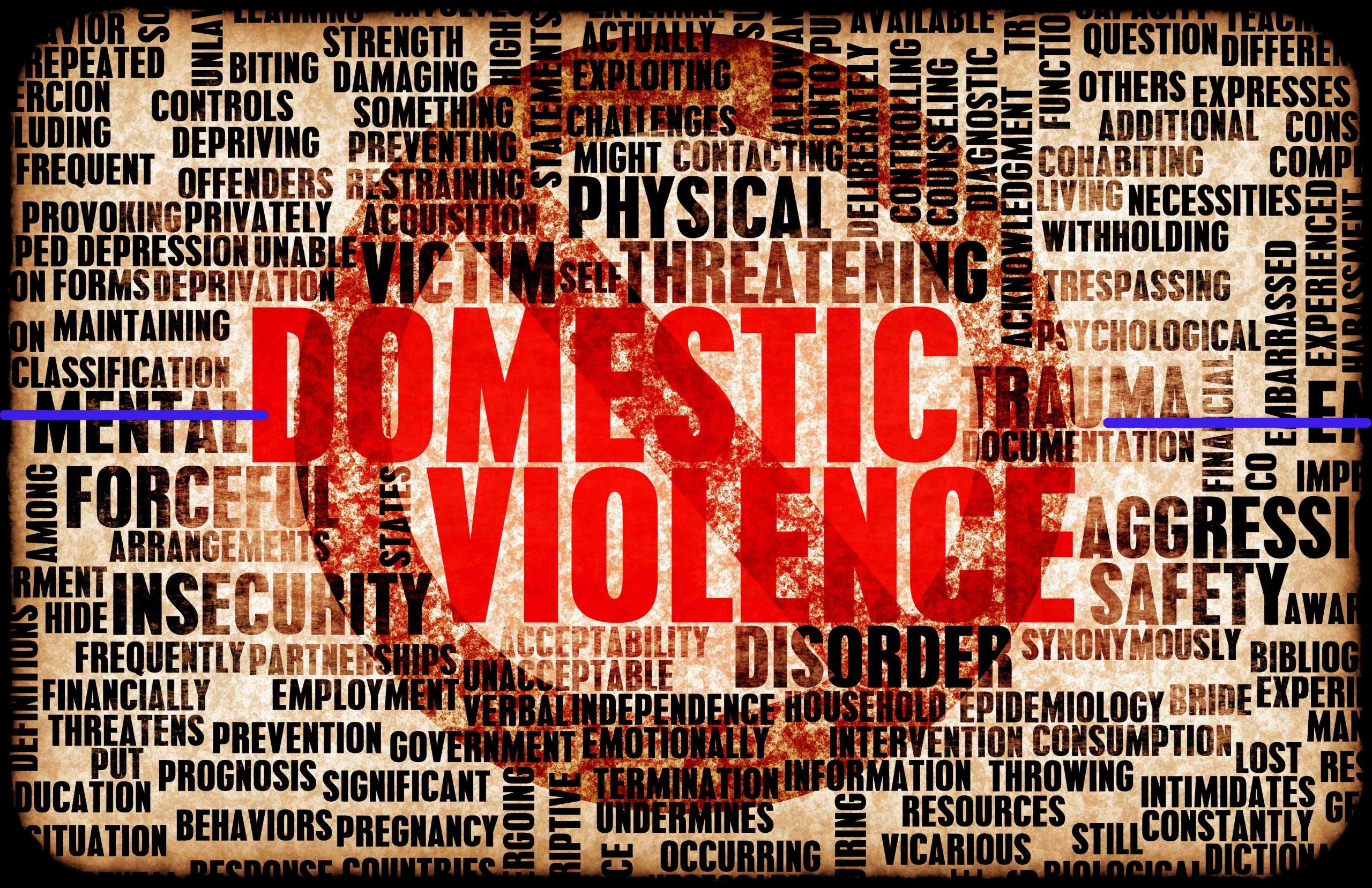 North Carolina provides two avenues for individuals to seek relief from their abuser: N.C.G.S. § 50B and N.C.G.S. § 50C. The main differences between the two statutes are the relationship between the parties and the relief granted. It is because of these differences that North Carolina’s LGBTQ+ population was not afforded the same protections from their abusers as their counterparts in heterosexual relationships. Most notably, LGBTQ+ couples are not recognized as a protected relationship enumerated under N.C.G.S. § 50B-1(b)[1].

However, all of this changed on December 31, 2020, when the North Carolina Court of Appeals ruled in the case of M.E. v. T.J. that N.C.G.S. § 50B-1(b)(6), violates a victim’s due process and equal protection rights under the Constitution.  Speaking for the Court, Justice McGee wrote, “[b]y telling Plaintiff that her existence is not as valuable as that of individuals who engage in “opposite-sex” relationships, the State is not just needlessly endangering Plaintiff, it is expressing State-sanctioned animus toward her.”  If the court finds acts of domestic violence have occurred in a dating relationship, then the victim is entitled to relief under the Domestic Violence statute regardless if the relationship is a same sex dating relationship or a relationship between members of the opposite sex.

[1] The statute specifically provides protective status to “persons of opposite sex” who live together or who are in a dating relationship.

At Ward Family Law Group, we only practice family law. Period. Our lawyers are equipped to handle complex financial issues and high-conflict child custody disputes. We provide individualized attention and aggressive representation and strive to find creative, cost-effective, timely solutions for our client's and their families.