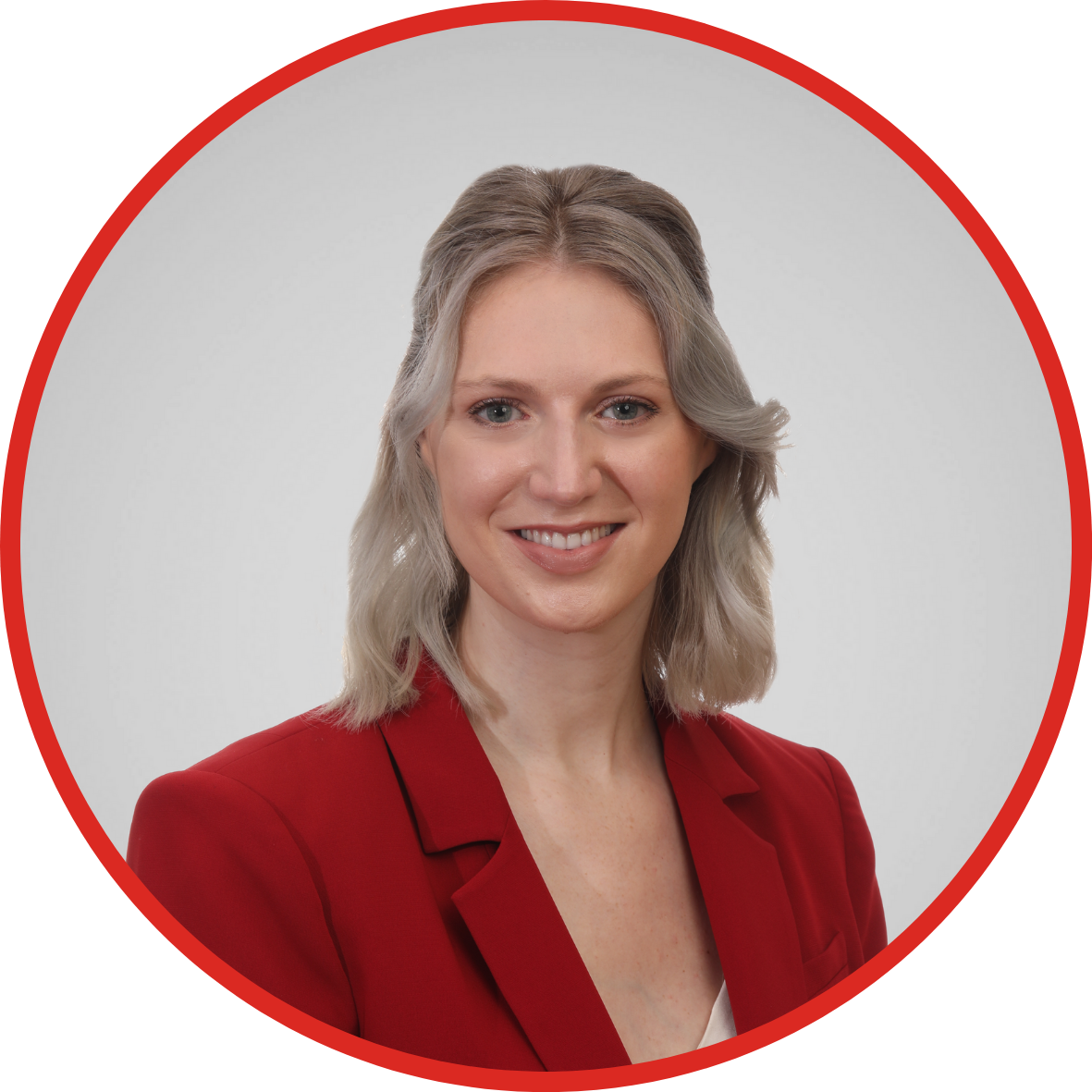 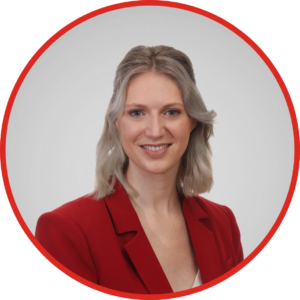 A North Carolina native, Dale has called the Triangle home for over twenty-five years. Staying close to her Wake County roots, she attended Peace College earning a Bachelor of Arts degree, majoring in Political Science and minoring in Spanish. While in college, Dale studied abroad in Barcelona, Spain at the University Autònoma de Barcelona.

Following in her mother and father’s footsteps, Dale attended Norman Adrian Wiggins School of Law at Campbell University. While at Campbell, Dale pursued her passion for trial work earning an Advanced Certificate of International Advocacy & Negotiation through the University of Reading. In 2018, Dale and her Campbell University Mock Trial team won the National Championship at the Capitol City Challenge National Invitational Mock Trial Competition in Washington, DC, becoming the first all-women’s team to win a National competition for Campbell University. Upon graduation, Dale was awarded the Order of Old Kivett, an honor that commends exemplary representation in advocacy competitions while maintaining the highest ethical standards.

Dale believes in serving North Carolina’s underrepresented communities, including those with physical or developmental disabilities, members of the LGBTQ+ community and victims of domestic violence. While Dale is always ready for trial, she also understands that matters can often be resolved outside of court using creative, but practical, solutions. Clients have described Dale as compassionate, hardworking, and a strong advocate.

Giving back to the community is one of Dale’s most treasured accomplishments. She is an attorney coach for Broughton High School’s Mock Trial Team, who under Dale’s leadership, went on to be crowned North Carolina State Champions 2022 and finished 11th place at National High School Mock Trial Championship. She is also a certified Guardian Ad Litem for Wake County’s abused and neglected children and actively serves on Wake County Bar Association/ Tenth Judicial District Bar’s Swearing-In Committee.  Apart from giving back within the legal community, Dale was appointed by Governor Roy Cooper to serve on the North Carolina Council on Developmental Disabilities and has been an Advanced Certified Coach for the Special Olympics since 2008.

Dale’s commitment to her work and profession has earned recognition from her clients and colleagues. She was named as “Legal Elite” in both the categories of Family Law and ‘Young Guns’ by Business North Carolina in 2021; in addition to being recognized for her high caliber work in Family Law by Best Lawyers: Ones to Watch in America 2023.

As a father, I was very concerned about my custody rights concerning my daughter. Attorney Stephenson did an incredible job handling my custody case with an outcome that far exceeded my expectations. Ms. Stephenson presented a case so well organized and argued that the judge even commented on her professionalism at the conclusion of trial. In addition to her acumen in the court room, in the months of preparation for trial Ms. Stephenson served as an excellent counsel, imparting impeccable advice and always made me feel I had someone in my corner fighting for me.